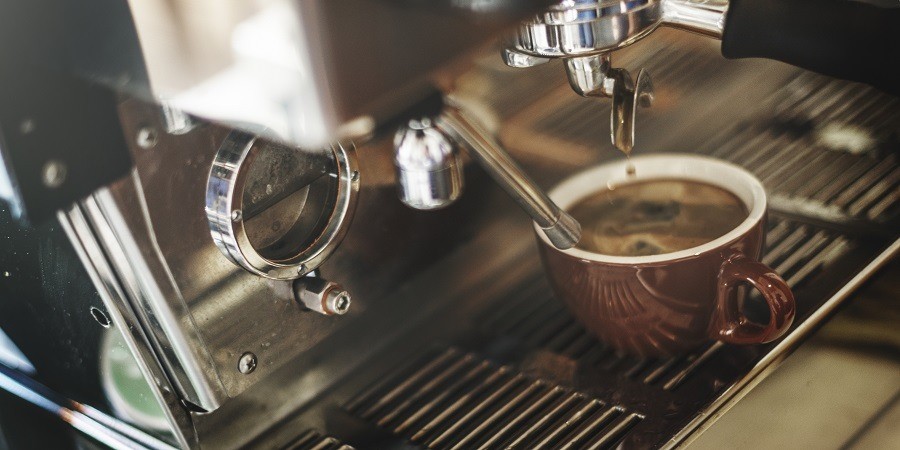 If you’re a serious coffee lover, you probably consider espresso the only true form of coffee there is. For hundreds of years, espresso history has also shown that this drink is one of the most popular ways to enjoy coffee, and its popularity only continues to grow with new and old caffeine addicts.

But, what is espresso exactly and what are the different ways you can drink it? This drink is enjoyed in a variety of forms around the world, but it’s certain that everyone who prefers an espresso over other filtered forms of the drink certainly knows their coffee. We take a look back at how it was first invented and the adaptions it’s been through to get to the taste and texture it is today.

When was Espresso Coffee Invented?

It should be no surprise to learn that Italy is the home of the espresso, with one of the most significant countries in the history of coffee overall. During the 19th century, coffee was seen a huge business in Europe and there were many cafes popping up all over the continent, and in particular Italy. As the traditional ways to brew coffee were taking too long, inventors started to work with the powers of steam to come up with a way to speed up the process. 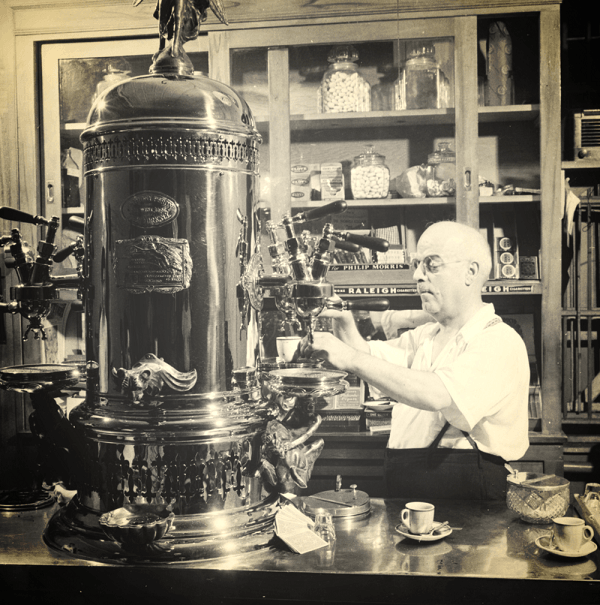 In 1884, Angelo Moriondo patented the first version of the espresso machine with the description of “new steam machinery for the economic and instantaneous confection of coffee beverage.” Although this initial device looked quite different to the espresso makers we know today, the idea was born from here.

Throughout history, slight changes were made to the espresso maker which made if faster and more capable than before. The adaption of single shot functionality, pressure control, and heat radiators were just a few ways that the espresso machine became more efficient to use and was able to create the perfect coffee hit for people of all tastes.

How the Espresso Became Popular

One of the main reasons that the espresso became so popular so quickly was because of how fast it was to make. Known as one of the earliest forms of instant coffee, the espresso replaced traditional coffee making methods that took up to five minutes just to get a cup. Add to that the rich, dark taste of the espresso and the possibilities of it, it’s no wonder that it became such a well-known caffeine drink.

Café culture has always been big in Europe and parts of South America, and it wasn’t long for the trend of espressos and strong brews to spread elsewhere in the world. The espresso turned coffee drinking from something people did as a daily necessity and made it a social and cultural activity which said a lot about your standing in society. The espresso turned cafes into bar-like hangouts, where people would socialize or come together to work, write, and converse, changing the way we look at coffee forever.

The Types of Espresso Coffee

In the world of coffee, there are literally hundreds or thousands of different ways to enjoy it. This is what makes coffee such a beloved drink in all countries because it can be as versatile as the person who drinks it.

Espresso is by far the most popular form of coffee because, in addition to being able to drink it on its own, you can mix milk and other ingredients with it a number of ways to make countless different drinks. Here are a few different types of espresso drinks you might have heard of at your local coffee shop:

This bold type of espresso would still be considered too harsh for those outside of Europe, and it’s intense and strong when compared to how most people drink theirs.

A cold espresso is a way to enjoy a traditional coffee but at a lower temperature. Some people refrigerate their shots or simply mix them with cold water or milk. 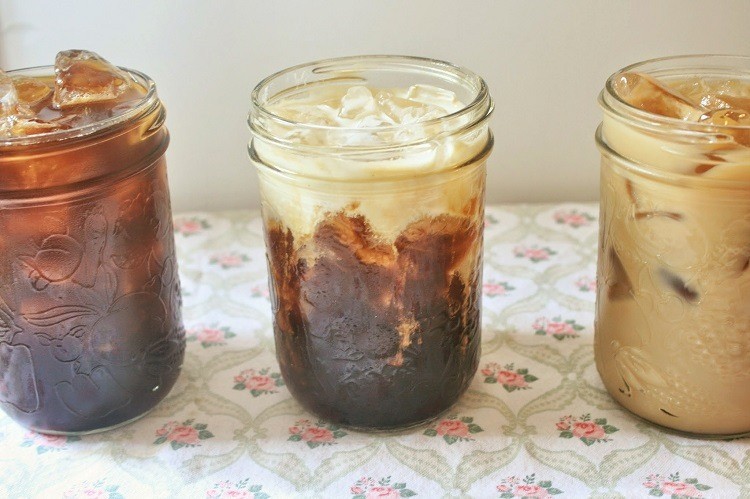 This is the thin layer of foam found on top of the espresso, and one of the most important parts in achieving the perfect coffee.

The espresso shot itself is the base to many coffee drinks including cappuccinos, flat whites, lattes, mochas, and more. Depending on the bean and roast, you can then again get many different variations, providing again why the espresso is so popular around the world.

The Future of the Espresso

Since its first invention hundreds of years ago in Italy, there’s no doubt that the modern espresso is better than ever. With more options for how to make your morning coffee, from a traditional café style device to a capsule coffee maker, there’s no longer just one way to get your caffeine fix. Newer models retailing for around $10,000 are some of the more high-end models that you can buy for home, but it’s probably not necessary to go to such extremes to get a good tasting espresso. 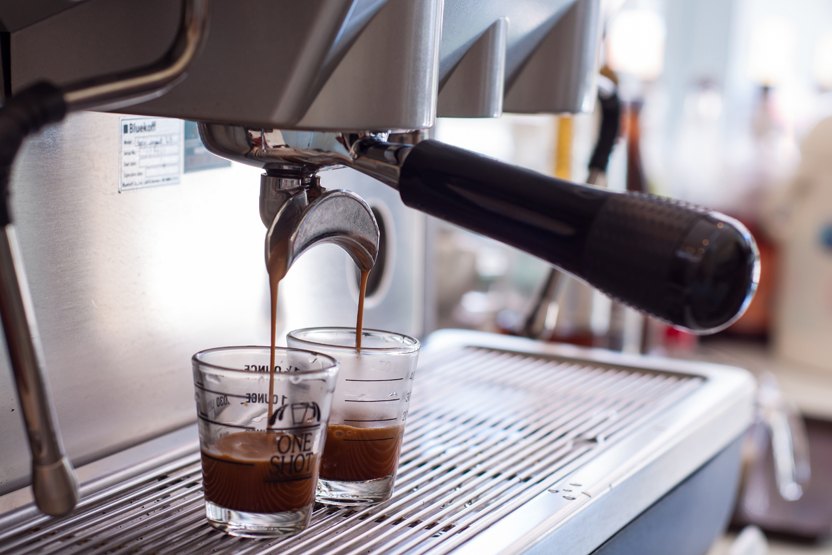 Although the traditional coffee house has always been a popular place to socialize or get a coffee, it seems that the future of the espresso will lean towards home baristas instead. With espresso machines getting even better at creating a perfect drink every time, there’s no need to spend hundreds of dollars a year or hours of your life waiting in line.

It seems coffee will always have a huge role to play in society, as a beloved and versatile drink, no matter how you prefer to enjoy it. As the base of all good coffee drinks, the espresso will undoubtedly lead the charge in our love for coffee and only get better tasting in the years to come.