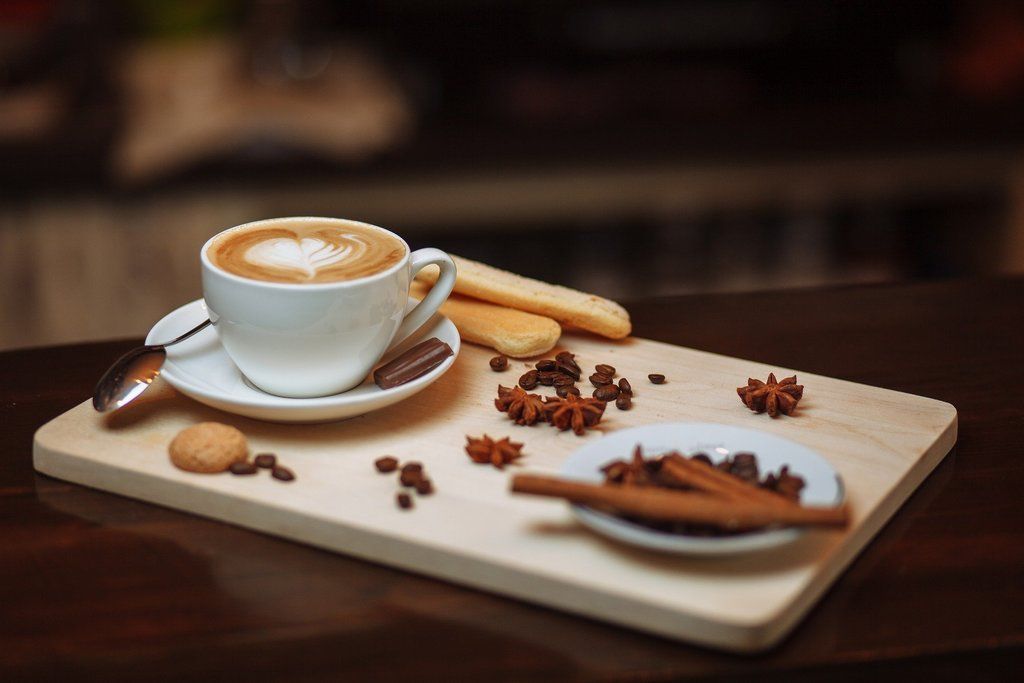 Produced in more than 70 countries, coffee is the most loved beverage around the world, with over 400 billion cups consumed each year. The US alone has around 150 daily coffee drinkers. The origin of the beverage can be traced down to the discovery of the ‘coffee berry’ in Ethiopia, back in 850. It has come a long way since then. Coffee is no longer just a strong, boiling hot drink that it was some hundreds of years ago.

Now you can enjoy a treasure trove of different varieties in coffee drinks. Different people prefer different coffee flavors and there is a huge variety to cater to all tastes. From milk-based to ice cream based and from sweet to bitter, the options are endless. Let’s have a look at some of the most popular coffee drinks and how they are prepared. 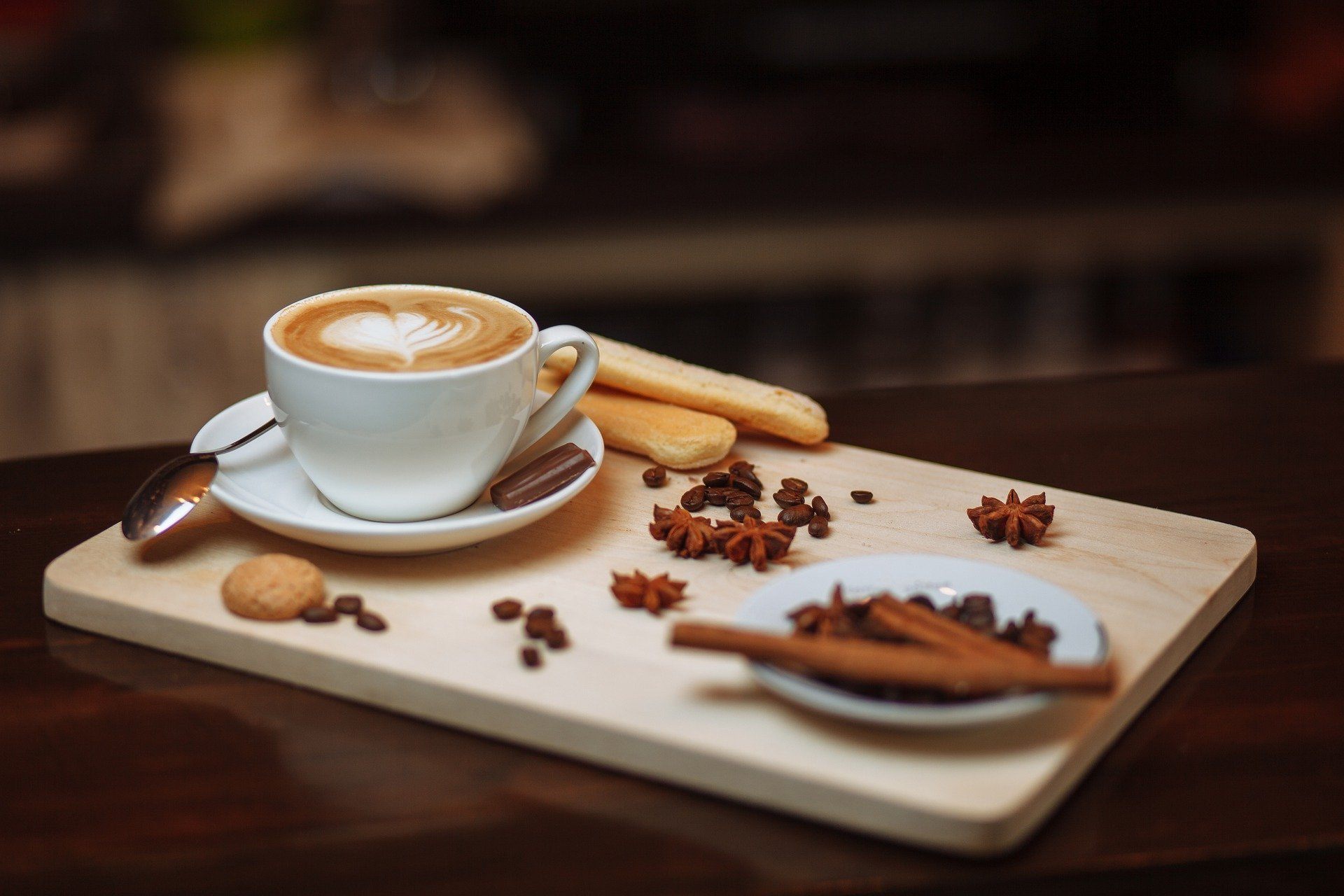 Also known as a short black, the espresso has a strong and rich flavor. It may seem simple in appearance, but its preparation is rather hard to master. For a fine and authentic espresso, only fresh coffee beans should be used. Then the coarseness and dosage of the grinder is adjusted to get finely ground coffee. Tamp down the coffee to pack the grounds in the portafilter to create a dense and solid form for the water to pass through. The portafilter then goes into the espresso machine’s head, with your preheated cup or mug waiting underneath. Very hot and high pressure water is then forced through the finely ground compacted coffee, creating a syrup like beverage that starts out very dark and then turns into a rich, golden brown foam (the crema) at the top.

Preparing espresso at home may be a good idea if you’re an espresso lover. However, this may require specialized equipment that is usually considered a restaurant or cafe worthy investment.

The first mentions of the word cappuccino dates back to the 1930s in Italy. Back then, it was a simple drink topped with whipped cream. It gained its current form with the invention of the espresso machine. Today, it is essentially a coffee made with steam-foamed milk and espresso.

The traditional way to prepare cappuccino is using one-third proportions of espresso, steamed milk and milk foam. It is typically served in small cups which are occasionally pre-heated.In Italy, the recommended ratio is to have more froth than liquid. However, owing to its popularity around the world, cappuccino can differ significantly from the Italian version. It can be enjoyed any time of the day, alone or with cookies, pastries etc.

The milky and creamy Cafe Latte is another espresso based beverage. Contrary to popular belief, it did not originate in Italy. There was a cafe in Berkeley, California called ‘The Caffe Mediterraneum’; one of its early owners Lino Meiorin is said to have invented latte and made it a standard drink in the 1950s. It became immensely popular in Seattle in the 1980s and spread more widely in the 1990s.

Latte is typically much sweeter than a cappuccino. To prepare it, first pull your espresso shot into a wide cup. You should start heating the milk while the expresso is brewing. You can hold back the milk foam with a spoon and pour the warm milk into the espresso, creating latte art with the milk foam towards the end.

Invented by Irish chef Joe Sheridan back in the 1940s, Irish coffee is essentially a hot cocktail, consisting of Irish whiskey, black coffee, brown sugar and cream. According to the original recipe, the cream should not be whipped. The drink was introduced in the US by writer Stanton Delaplane and over the years its popularity has increased by leaps and bounds.

There may be variations in the Irish coffee preparation in different parts of the world owing to which there’ll be a difference of flavor as well. It can be made with various coffee types and served with ice. Whiskey can also be replaced with some other spirit. The classic Irish coffee however is made by pouring hot black coffee in a warmed mug, stirring brown sugar and whiskey into it until dissolved. Top it with a thick layer of cream at the end.

The mocha is a chocolate flavored variant of cafe latte. The chocolate powder or syrup gives it a creamy rich flavor and reduces the acidity of the expresso. Its preparation includes putting a generous amount of chocolate syrup on top of the expresso. The combination is topped by a thin layer of steamed milk (⅕ of the drink’s total volume). It is due to this ratio that the mocha has a clear chocolate and espresso flavor. The recipe for mocha coffee in most coffee houses has a ratio of 2 espresso shots, 2 ounces of hot chocolate and 1 ounce of steamed milk.  If made correctly, the drink tastes stronger than cappuccino or latte.

The invention of this Greek coffee drink is credited to Dimitris Vakondios, an employee of the representative of the Nestlé company. It is made by combining instant coffee with ice and water. The combination is usually prepared in a hand mixer or shaker, so when it is poured in a glass, a frothy foam appears on the top. Traditionally, Frappé is served in a tall glass. It has three degrees of sweetness, determined by the amount of sugar used. Greek Frappé is an ideal refreshing drink to have in hot summer temperatures.